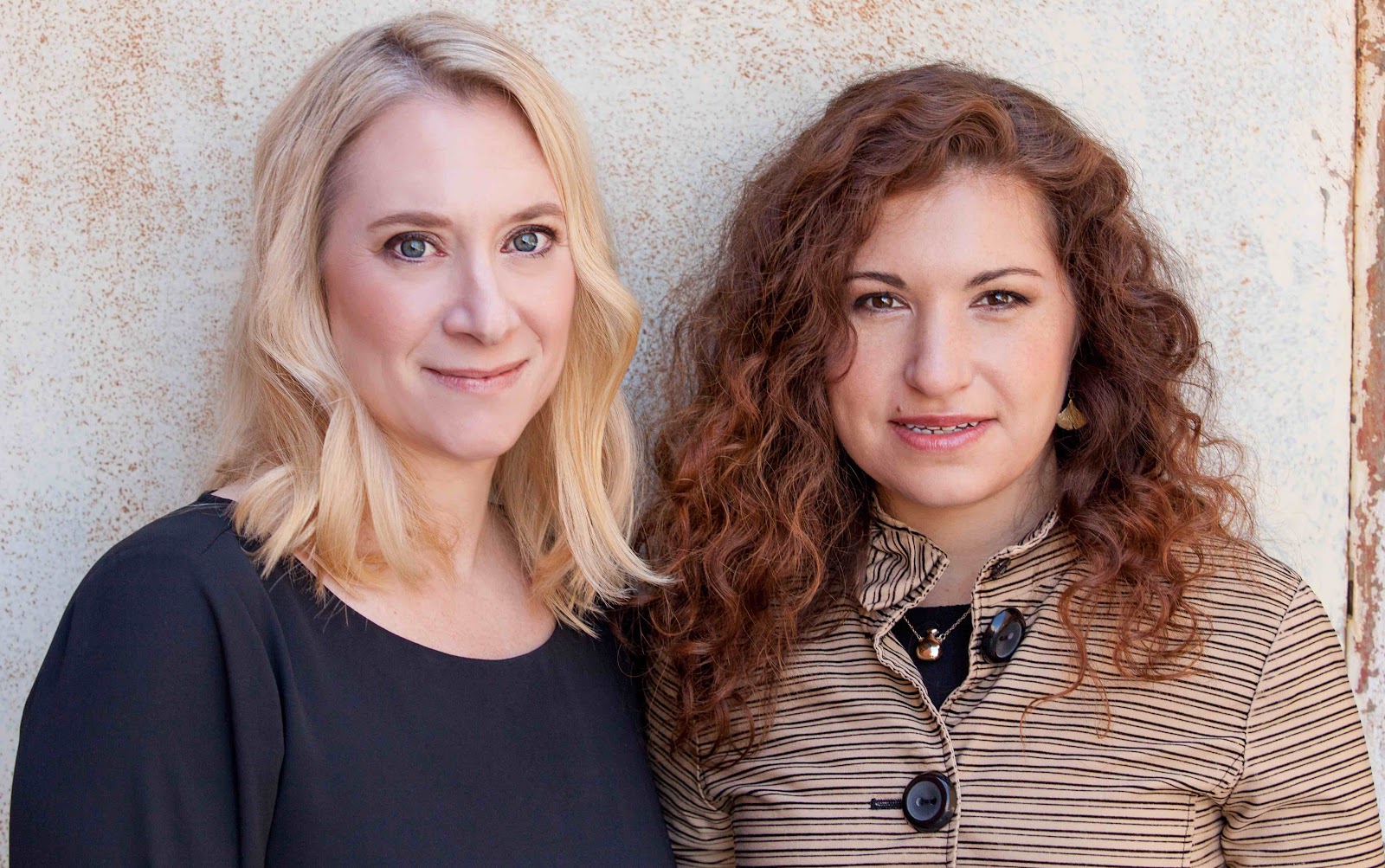 Cohon began his career on the agency side, landing an Assistant Account Executive role at RPA working on the ARCO/ampm account. Craving more on-set experience, he made the transition into production as a freelance producer for top LA-based shops including Smuggler and Traktor on commercial and music video projects. Expanding his expertise into post-production, he spent four years with Digital Domain, producing across its live action, VFX and experiential divisions on projects for top clients such as Target, Old Spice, Sony, Microsoft, Chrysler and Nintendo, among numerous others. He continued to fine-tune his skill set producing for award-winning VFX and design shops including Buck and Sway Studios, before landing as Executive Producer at Brand New School. There, he restructured a wide range of company workflows, including bicoastal sales initiatives, in-house VFX pipelines, new talent hires and company branding. As an EP, he won an Emmy for Ad Council’s “Love Has No Labels” while at Brewster Parsons, multiple awards for the eBay “Give a Toy Store” interactive campaign for Brand New School, a Telly Award for Scion “Take on the Machine” stereoscopic films and the Cannes VFX Silver Lion for Mini Countryman “Flow.”

The growth of Zoic’s advertising division comes on the heels of successful campaigns for top brands including Facebook, Lexus, Final Fantasy, Under Armour and Dr. Pepper, among numerous others. This expansion will continue Zoic’s auspicious experience at the cross-section of entertainment and technology, bringing a unique fusion of traditional and new media approaches to experience-driven campaigns, including an AI film with Team One for the Saatchi New Directors Showcase as well as a real-time animation activation with Leo Burnett Chicago for the Cannes Lions Opening and Closing Galas.